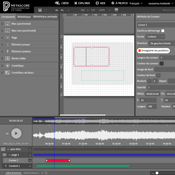 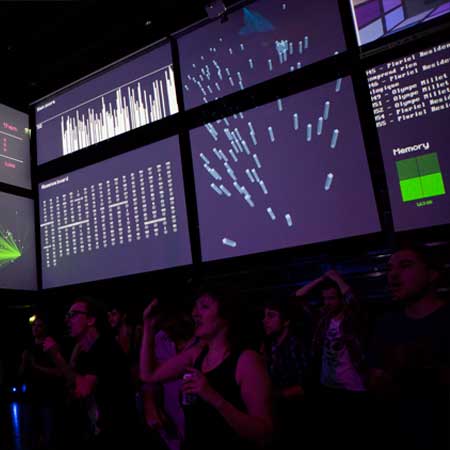 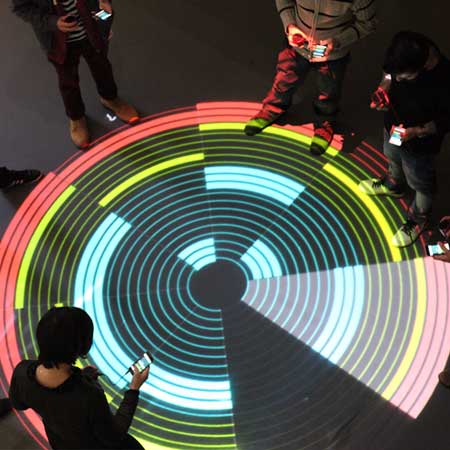 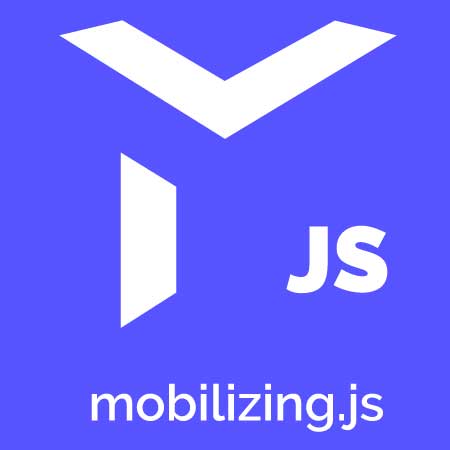 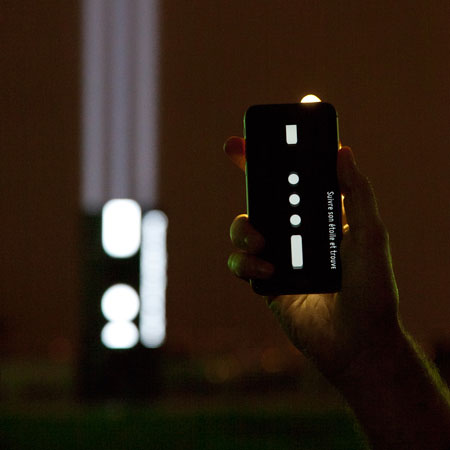 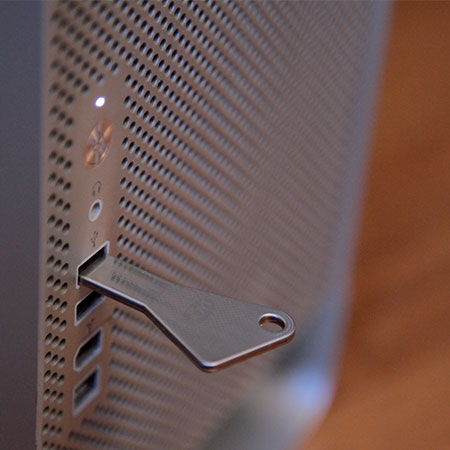 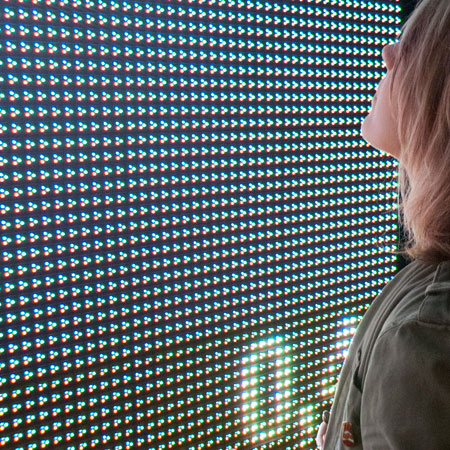 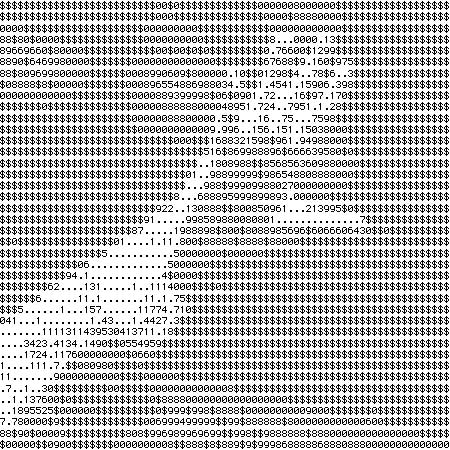 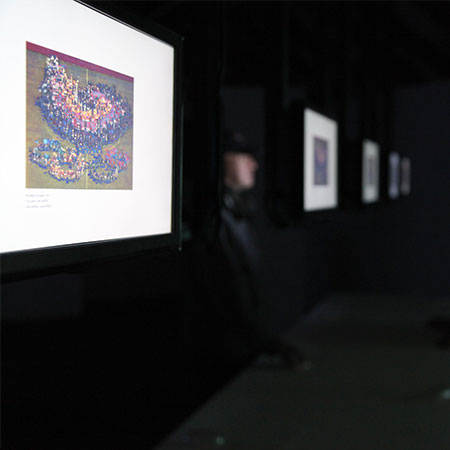 I am Oussama Mubarak, a freelance creative coder, researcher, and Full-Stack web developer based in Karlsruhe, Germany with over 20 years of experience in designing and developing generative and interactive media and web applications in collaboration with internationally renowned artists, creative agencies and cultural institutions.

I have also obtained in 2018 a PhD in computer science from Cnam (the National Conservatory of Arts and Crafts, Paris) in partnership with EnsadLab (the research laboratory of the École nationale supérieure des Arts Décoratifs - PSL Research University, Paris). My thesis explored art installations that enable co-located interactions, focusing on the conditions – whether spacial, material, or human – which affect the ability for participants to co-construct a common aesthetic experience in the absence of orchestration or a preannounced goal to be achieved, and proposes a set of tools and guidelines when designing such installations.

My main interests include digital art, interaction and interface design, sustainability, and technology.

For more information, please refer to my curriculum vitae.

A prototypical musical instrument for audience participation, 2015
by Ensadlab, Ircam and Orbe

Design and development of the graphical user interfaces

Collective Loops is an experimental installation featuring a collaborative version of an eight step loop sequencer, which allows up to eight participants to join in with their smartphones through a local web page and create simple melodies in real-time by means a shared environment.

Once connected, a participant can choose one of the available sequencer time slots through a touch interface. A second interface is then made available on the device allowing the selection of musical notes that are emitted from the smartphone when the selected time slot is activated by the steady tempo. To ease the collaboration, the choices of each participant are made visible to all through a circular floor projection that mimics the smartphone interface.

This prototype was created in partnership with Ircam, Orbe, ID Scènes, NoDesign and ESBA TALM, in the framework of the CoSiMa project with the support of the French National Research Agency (ANR).